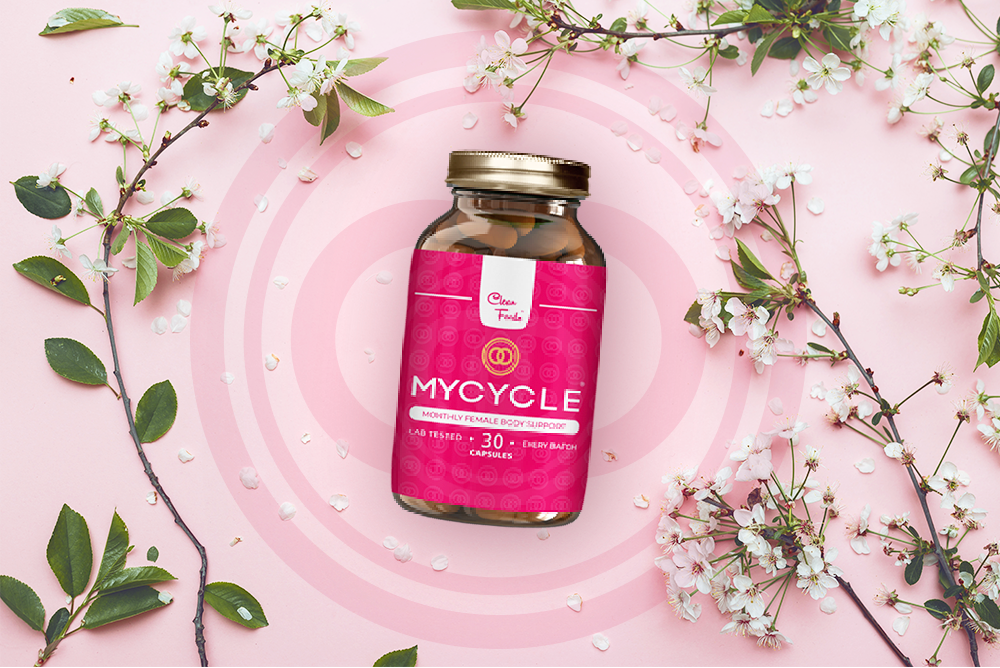 Thanks to Guarana, vitamin B1 and vitamin B12, your natural energy will be activated and you will have a great time and your energy level. In addition, the age-old used seeds of the Guarana plant to eliminate a sense of fatigue.

L-Theanine has a positive influence on your alertness and attention, while the caffeine in the Guarana has a stimulating effect on your concentration and performance.

L-Theanine is a natural tranquilizer and helps with changing moods during menstruation, irritability and stress.

The age-old used seeds of the Guarana plant will help you with your period. Guarana should help with menstrual pain, headaches, varying moods and thereby calming.

When do you use MyCycle?

Before and during your
period and ovulation

When you need it 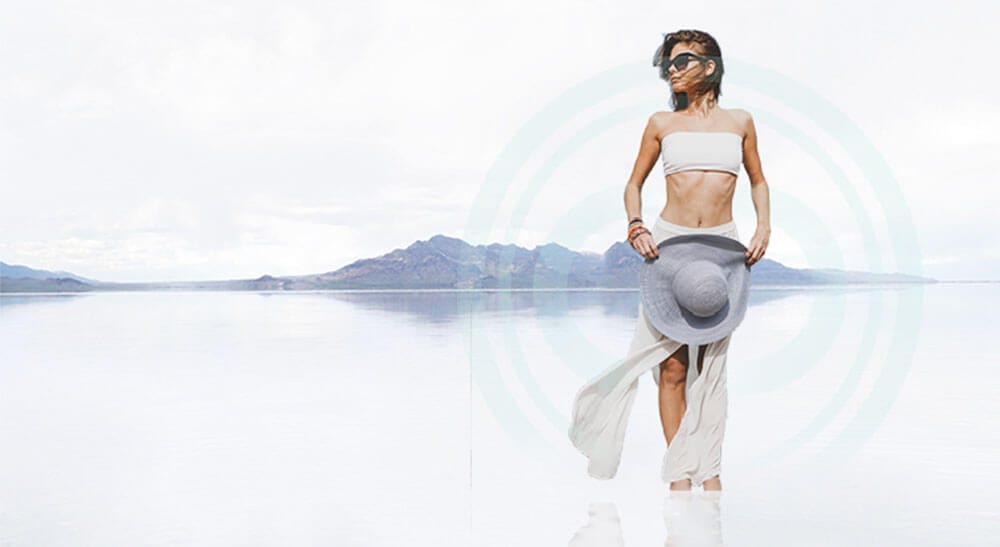 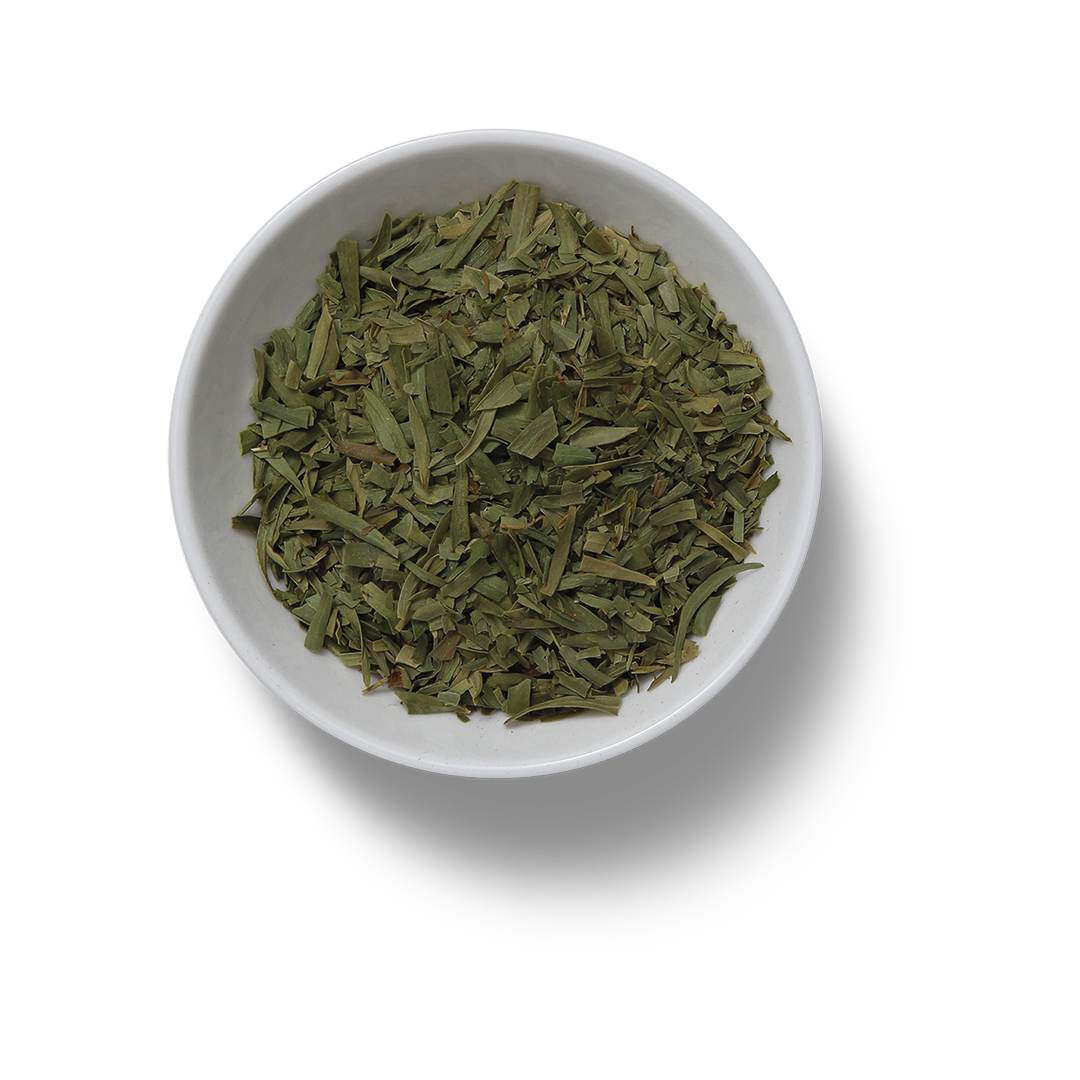 L-Theanine is an amino acid that occurs naturally in white, green and black tea. L-Theanine has a positive influence on your alertness, memory and attention. In addition, it is a natural tranquilizer and helps during menstruation with changing moods, restlessness, irritability and stress.
* Herbal claims are on hold at the EFSA and may be used pending approval. 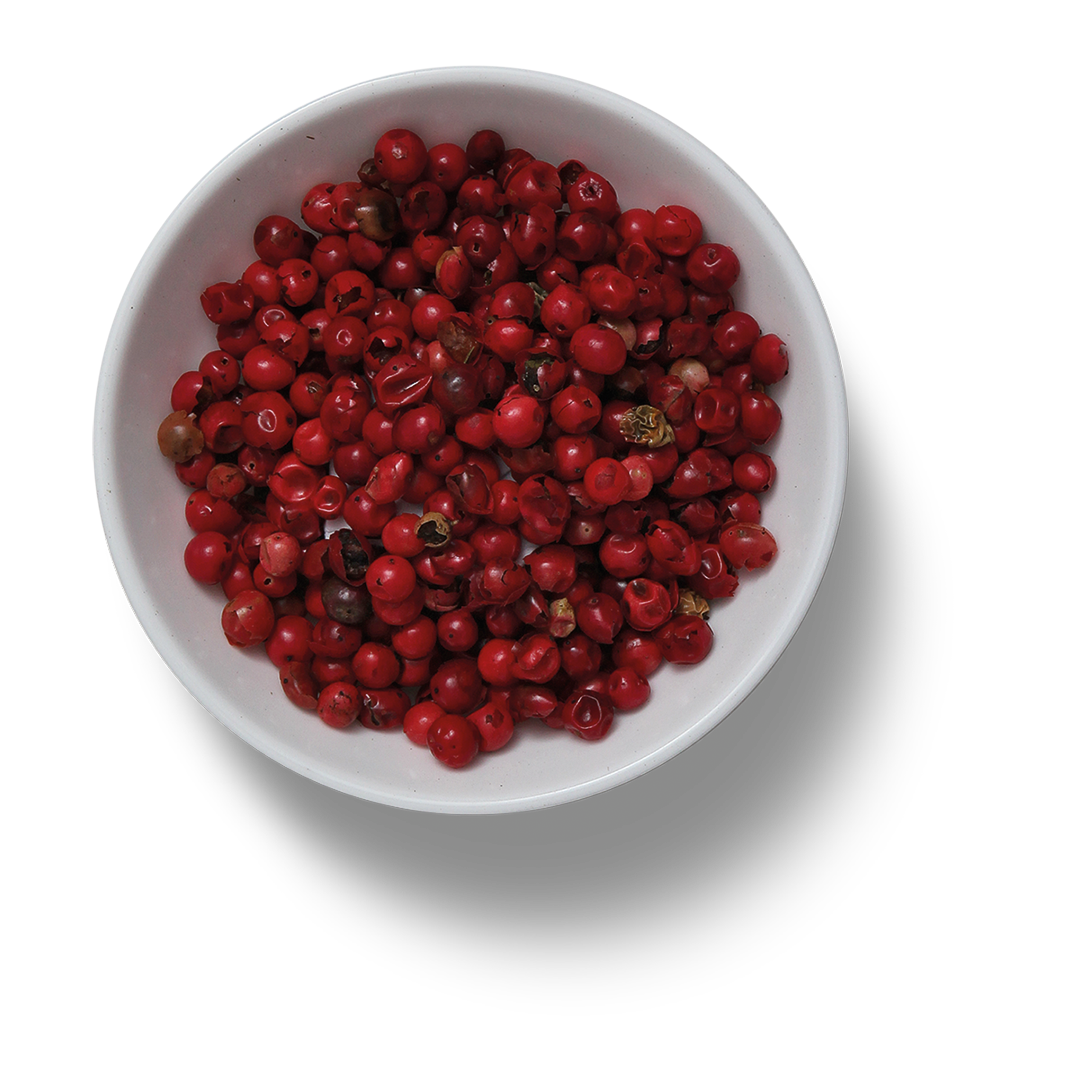 Guarana comes from the seeds of the Guarana plant. Guarana has been used for centuries in menstruation. Guarana is said to help with menstrual pain, headaches, changing moods and is said to be soothing. The caffeine has a stimulating effect on your concentration, alertness and performance. It gives a feeling of increased energy and dispels a feeling of tiredness. * Herbal claims are on hold at the EFSA and may be used pending approval. 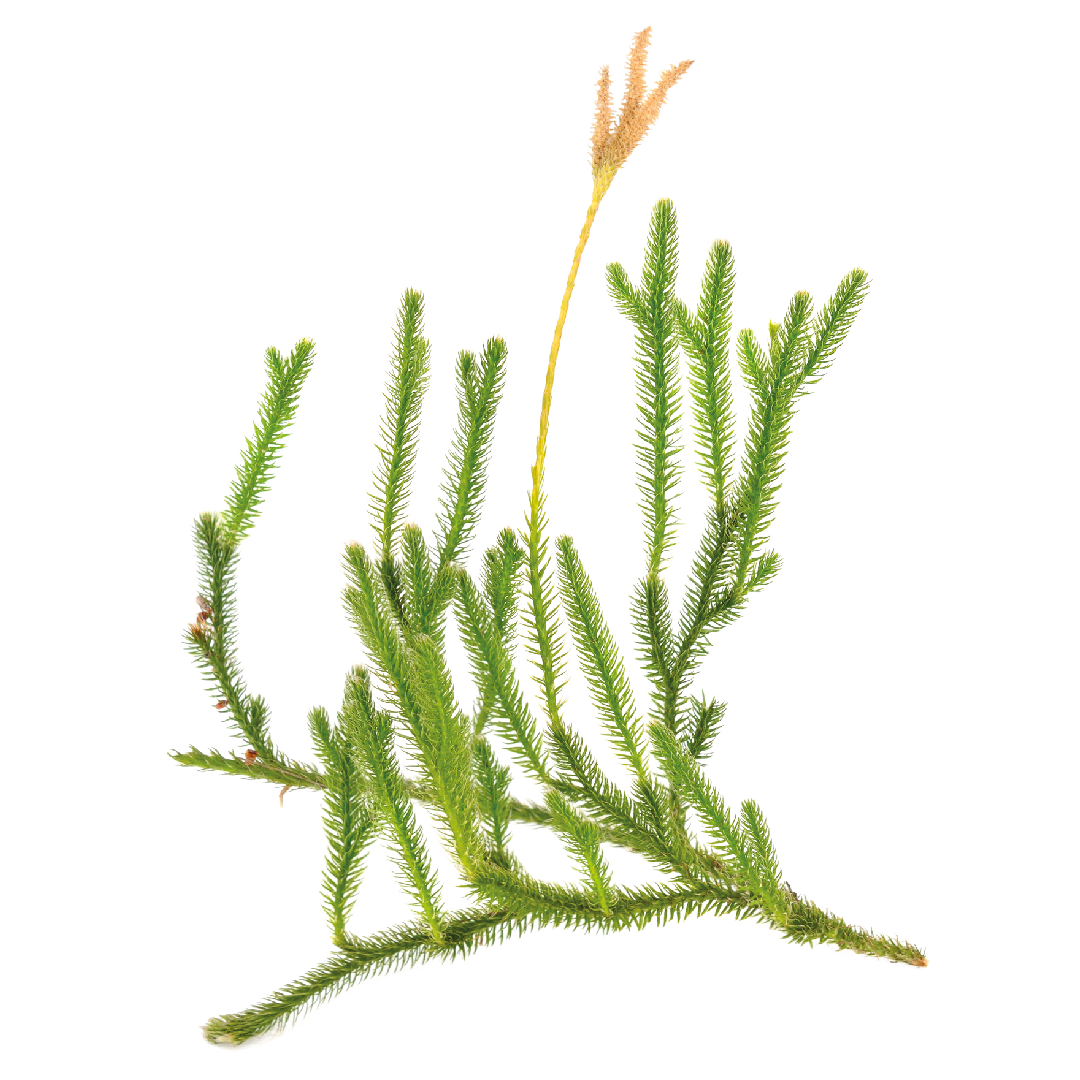 Huperzia serrata is a plant that has been used in China for centuries during menstruation. It is said to help with blood loss and irregular menstruation. * Herbal claims are on hold at the EFSA and may be used pending approval. 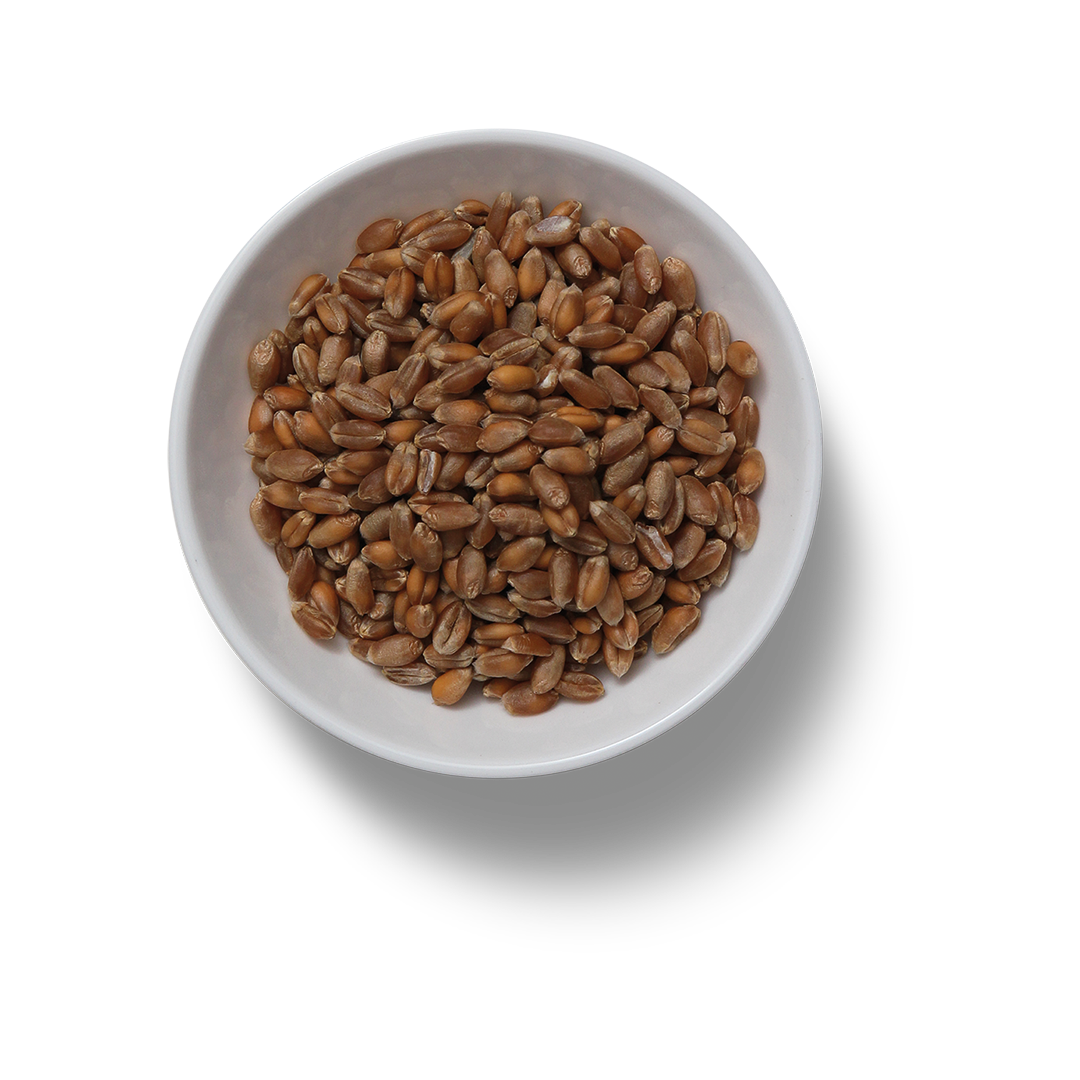 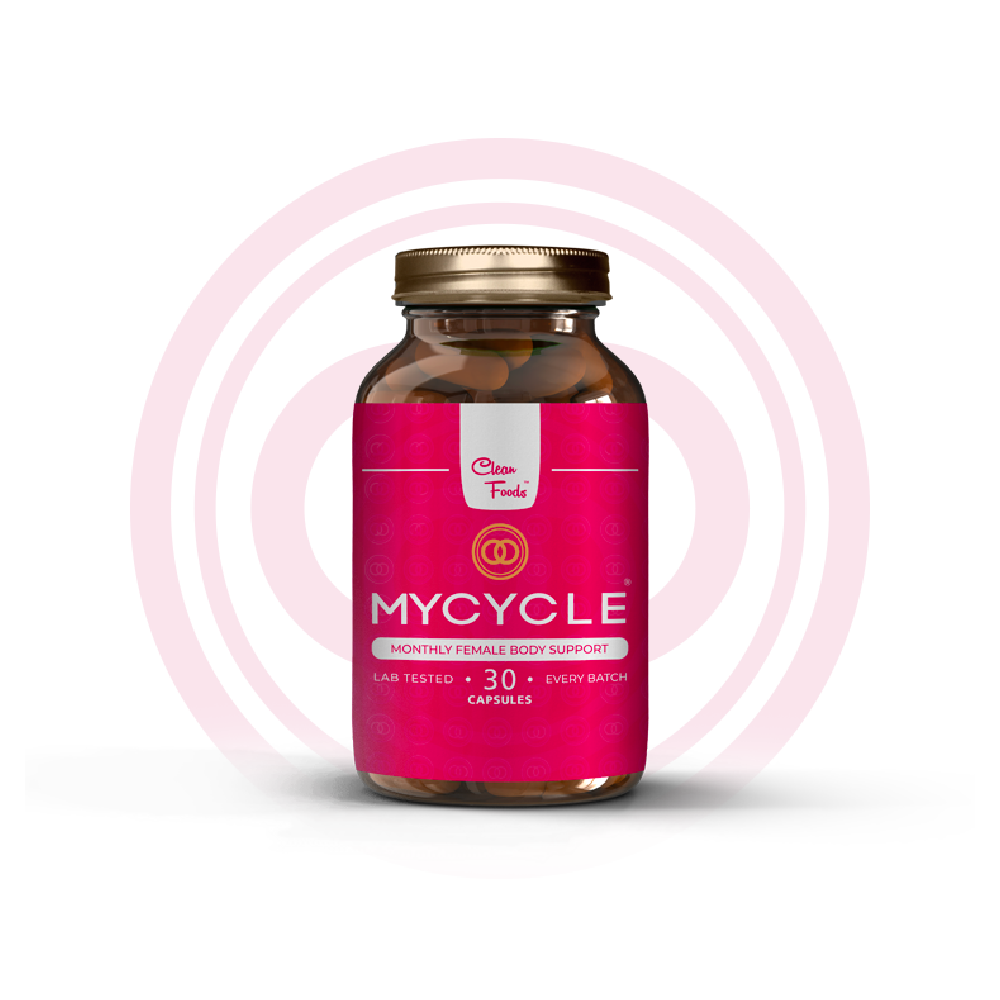 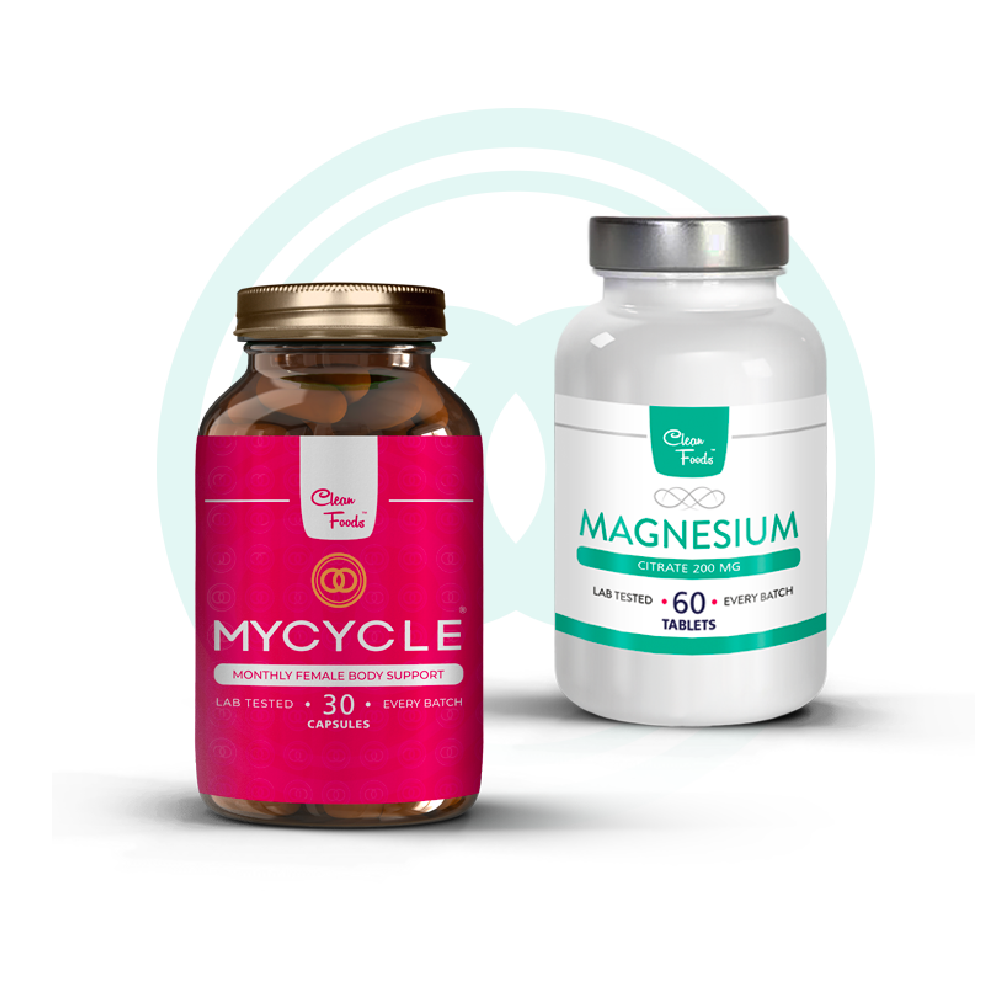 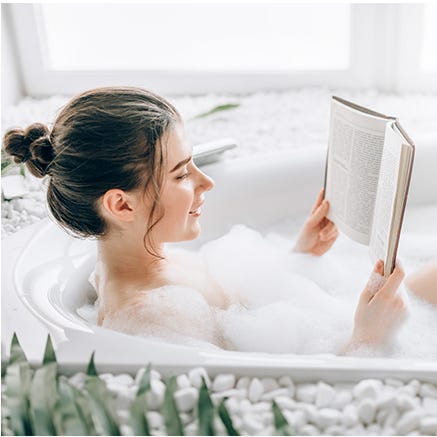 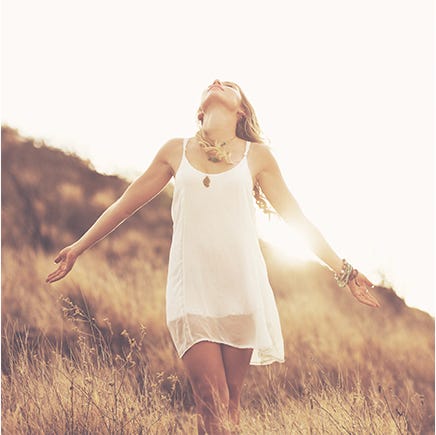 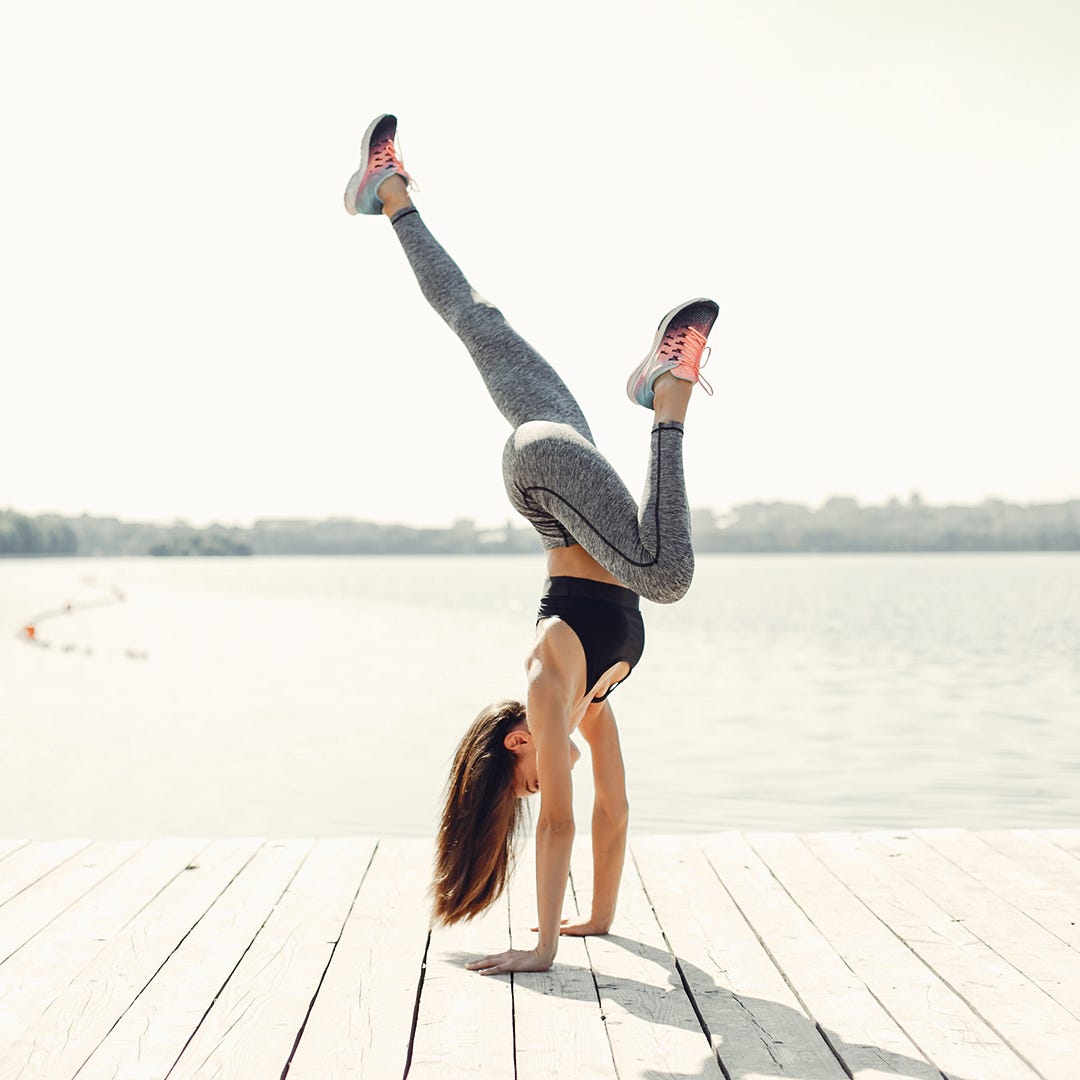 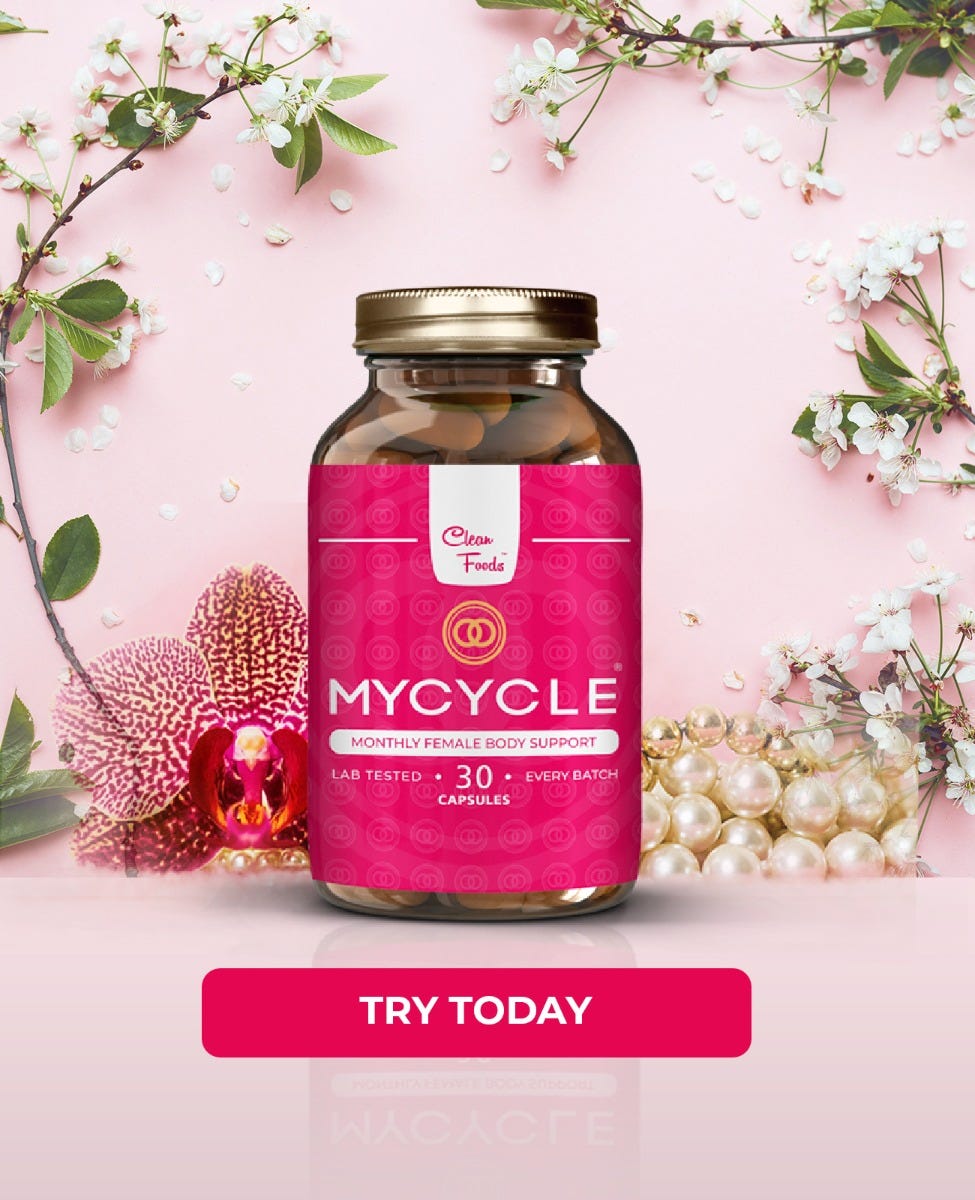 2-Dimethylamino-ethanol (DMAE)
DMAE is naturally found in fish species. DMAE can be converted into choline. See Alpha-glycerophosphocholine for the effect of choline.

Methyl cobalamin (natural vitamin B12) Vitamin B12 activates your natural energy in the body and contributes to the energy-generating metabolism. If there is a shortage of vitamin B12 in the body, women can develop menstrual problems, such as a lack of menstruation or a severe and long period with an aggravated menstrual pain.

Your monthly cycle does a number of things to your body that make you more tired than usual. Instead of fighting your fatigue, it's good to take the nap you need. Feeling good during your period is exactly what your body needs.

Mother Nature is unbeatable, the best you can do is surrender. Taking a nice walk outside is an excellent way to de-stress. You will feel better after that!

If you come home after a long working day, you might want to look at Netflix on the couch. But don't do this! Exercises can help you with those annoying cramps and bloating. You don't have to work out very intensely, half an hour of jogging or yoga is also good. Did you know that there are special yoga postures for menstrual cramps? The postures relax the muscles around the uterus.

Magnesium is a mineral that, among other things, is needed for the formation of muscles, helps in the transmission of nerve impulses and the proper functioning of muscles. When magnesium is too short, you may suffer from muscle cramps. Magnesium can relieve your menstruation.